Notepad says: “The file does not exist”. WordPad works. And I can clearly see the file in the Windows explorer. 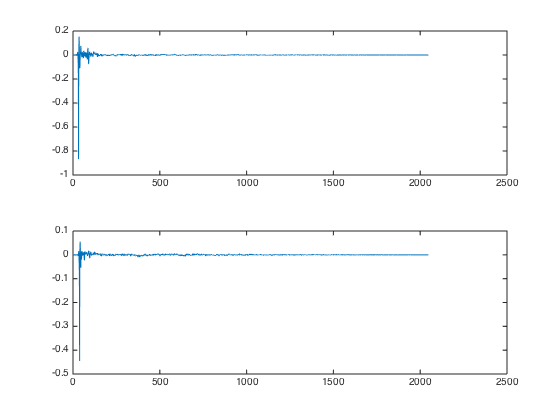 3D hearing is a learned skill where your brain deducts the direction that a sound is coming from based on clues such as:

Have you ever dreamed about being a tie-fighter pilot and flying through the death star at breakneck speed while dodging obstacles? I found the closest real-life equivalent: Going through tuscany on a racing bicycle.

I’m currently migrating a company from using Google Mail to an Office 365 hosted exchange server. Before getting started, I wanted to make a full backup of all mails of all users. Now there’s several commercial offers and also several shady-looking free tools to accomplish this task, but I didn’t feel comfortable trusting either one. So I built a very simple free and open source solution.

I’m currently preparing the spratshop.com architecture for a truly distributed set-up with multi-master database replication and automatic load-balancing between the nodes. The spratshop system uses C++ and Java for the back-end services and Rails for the front-end. We have a set of rake tasks that run hourly or daily to monitor, maintain and clean up the system.

In the intended multi-node deployment, these rake tasks will still need to be executed, but I cannot pin them all to a single node because otherwise the system would break as soon as that node has problems. As such, the best way is to run these maintenance cronjobs on every node, to make sure they will continue to execute even when nodes fail.

I’ve had the first article for this blog lying around for close to a year now… and then life got in the way ;)

But today, I finally took the time to create a nice theme and get this blog online.

I needed to compile Crypto++ (a very good cryptography library which uses RTTI) but my client requested that we leave out RTTI information to make reverse-engineering of the resulting product more difficult. Here’s how I managed to fake RTTI good enough to get Crypto++ to compile.